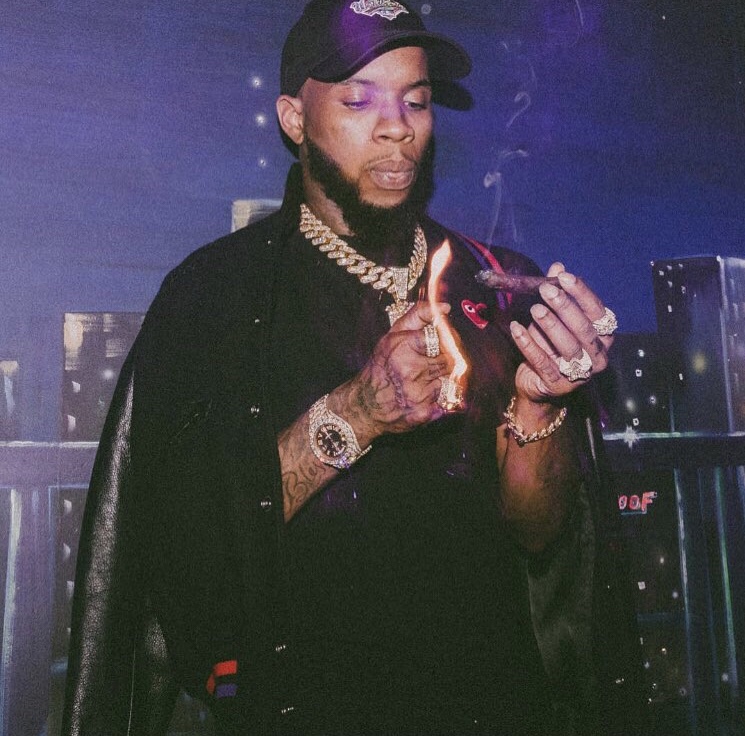 By Eugene in Music

It’s been a minute since we’ve had news on Tory Lanez’s upcoming and 2nd studio album. But we’ve now been aware in the newly release trailer via Lanez’ instagram that the release date for ‘Memories Don’t Die’ will be released on the 2nd of March.

The trailer features snippets of music and contains a voice clip consisting of the following – “A real father wants to know that by the time there child hits, you know 22, 25, you would love to know that your child gone so far beyond anything you’ve ever accomplished”. Perhaps this album is more than just an album, but a symbolic milestone in his career and family life.

So far, Fargo has released three tracks, ‘I Sip’, ‘Shooters’, and ‘Real Thing’ featuring Future. The tracks will appear amongst others in the album.

The artist previously stated that there is a song that’ll feature in the album called ‘Hard to Say’, where he claims he’ll “lay everything on the table”. If this MDD is anything like his previous studio album, ‘I Told You’, then expect nothing but the best from the artist as it’s no secret that Lanez is avid in creativity and lyrical prowess.