The movie sees the likes of Chadwick Boseman (Black Panther), Lupita Nyong’o (Nakia), Michael B. Jordan (Eric Killmonger), Letitia Wright (Shuri), Daniel Kaluuya (W’Kabi), and Martin Freeman (Everett Ross) all come together, amongst other great actors to form something spectacular. We also see one of the Marvel Universe’s familiar antagonist, Klaue who seems to be a menace towards the people of Wakanda, screening his successions after the events of ‘Avengers: Age of Ultron’.

When watching the film, the strictly exclusive, mystical land of Wakanda looked amazing. A cloaked land, hidden from the rest of the world, the fictional country holds powerful minerals and material within the land, including the fictional metal, ‘vibranium’ which you might find familiar as the material used to construct Captain America’s famous shield. The resources that Wakanda provides it’s people has enabled the country to become highly advanced in the world of technology, which unusually compliments the traditional native African tribal feel.

There’s no doubt that the story line of the movie is captivating to say the least, constantly leaving us anxious and hungry for more. The movie is full of fast-paced action scenes that are so slick on the big screen, not to mention the perfect balance between a serious story line, and bits of comedy. The movie is particularly effective in its story line, where the main antagonist, Eric Killmonger puts us in a thought provoking scenario, where we sympathise for him and fully understand the motive behind his cause, but at the same time, see him as a villain.

I very much recommend you see it in the cinema before they stop screening it, rather than when it comes out on DVD as I don’t think you can experience the movie to the fullest without the high definition benefits in cinemas to bring out the best of the radiant scenery and the fascinating computer-generated-imagery. 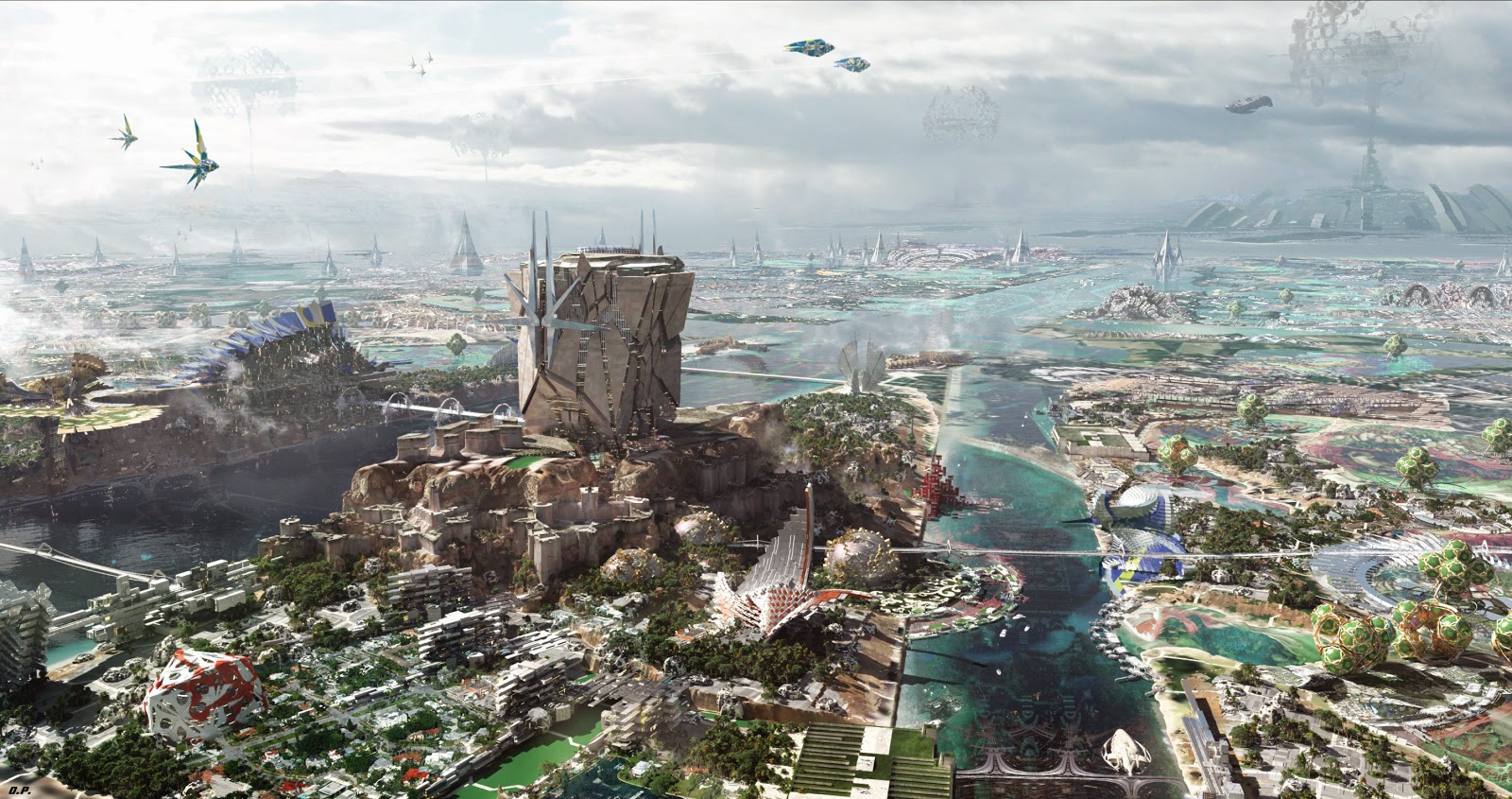 One thing that I particularly enjoyed was the way the choice of music complimented the movie. As you may know, the movie was directed by Oakland-born-and-raised Ryan Coogler, who’s previous directing work has been a success in Creed, and Fruitvale Station. If you’ve seen Coogler’s previous movies, you’ll know that his movies tend to feature urban music soundtracks, such as Kendrick Lamar, and The Weeknd, in this case, or Philadelphia-based rapper, Meek Mill, in Creed, which also proves very fitting to the context of the Rocky Balboa movies.

Where Does Black Panther Fit Within the ‘Marvel Cinematic Universe’ Timeline?

In respect to the chronological order of Black Panther, and where it sits within the Marvel Cinematic Universe (MCU), Black Panther’s main plot line is based after ‘Captain America – Civil War’ (2016), as Wakanda is revealed during a scene in the middle of the credits, with Bucky Barnes, known as the Winter Soldier, being treated in one of Wakanda’s high-tech facilities, and put in a ‘cyrosleep’. Subsequent to the events of Black Panther, comes ‘Spiderman: Homecoming’ of 2017, followed by Thor: Ragnarok (2017). Whilst we’re still on the topic of the synergy, during the movie, we see a flashback from Civil War of the United Nations conference, where the unfortunate events that occurred there, left former Black Panther, T’Chaka, father of T’Challa, dead.

Black Panther isn’t the first black comic book star to get his very own superhero film, infact, King T’Challa is the third, after Spawn (1997), and Wesley Snipes’ Blade (1988-2004). But besides that, the Ryan Coogler-directed movie has been dubbed as the first ever to go all out and play on the notion of “Afrofuturism”, which is loosely known as a combination of African cultural aesthetics, and science-fiction, which creates something quite like nothing else. Make no mistake that there has already been previous developments based on Afrofuturism, but Black Panther is the first to be given enormous attention and funds.

The amount of work that has gone into the movie alone, is enough to justify the craze about the film, but on top of that, the movie has a special, deeper outcome for society, especially for younger generations, and the future. Former First Lady, Michelle Obama recently applauded the work put into Black Panther, saying that “young people will finally see superheros like them on the big screen”, presumably talking about young black children around the world. There’s no surprise that Black Panther was released during the American Black History Month, adding to the support and awareness of the cause.

Thanks for reading, please you the comments section to let us know what you thought about Black Panther.

One thought on “Black Panther Review: Raising the Bar for Superhero Movies”