A galactic addition to the Star Wars story, but underwhelming as a solo movie The new Solo movie was amazing in most aspects, including the narrative, the actors and references to other Star Wars films. However, in relation to the other movies, this film was below the expected standard; and this is evident among the movies estimated takings, at $83.3m (£63m) for the first three days of release. This was even lower than Rogue One's taking of $155.1m in the same space of time.

I remember a time when Netflix originals wouldn't ever capture my attention, especially over blockbuster hits, but it seems today that the tables are turning. Martin Freeman's latest movie makes it evident that times have changed.

Angel is just one artist among UK's industry of emerging R&B music In a time were UK's urban music regularly circulates around grime and chart music, the emerging genre of R&B is beginning to find a steady growth. Artist, Angel is certainly an one to check out; where he first established himself among the UK R&B Charts in 2012, with hit singles Go In Go hard featuring Wretch 32, and 'Wonderful'... 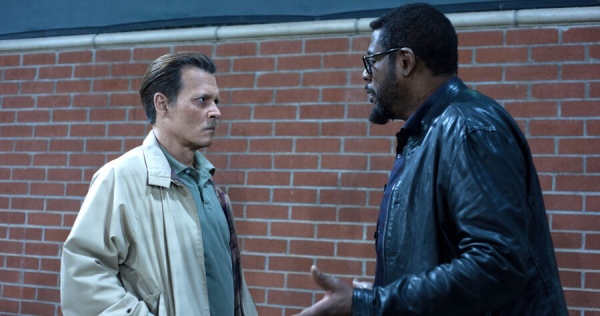 Johnny Depp and Forrest Whitaker team up to get to the bottom of Biggie Small’s murder, and expose the corruption of the L.A.P.D.

DP's greatly awaited sequel was finally united with the big screen on the 16th May in record-breaking fashion - and rightfully so. Boasting a radical plot, plenty of cinematic delights and even more gags, the film continues to win over the opinions of critics. 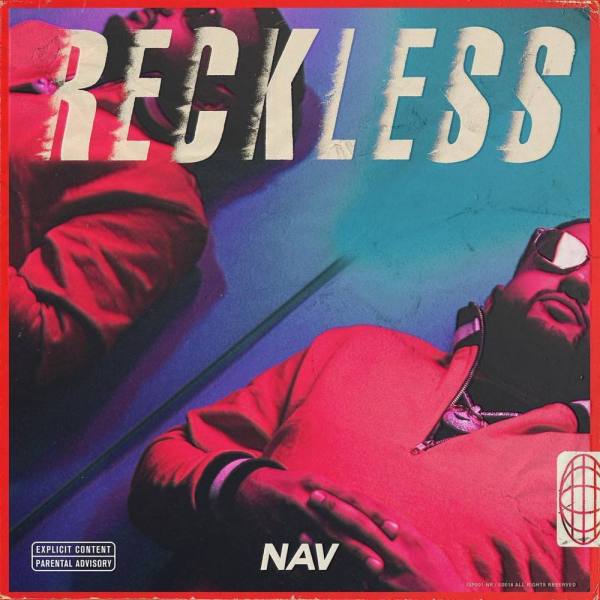 Vibestyle blog brings you the latest urban culture previews and reviews Written by Eugene in Music #NewMusicFriday is back with a bang, all thanks to XO music label’s Nav, enforcing his return with RECKLESS – his 3rd studio album. Nav has been around the music game for a couple years now, and being discovered by XO record’s The... END_OF_DOCUMENT_TOKEN_TO_BE_REPLACED 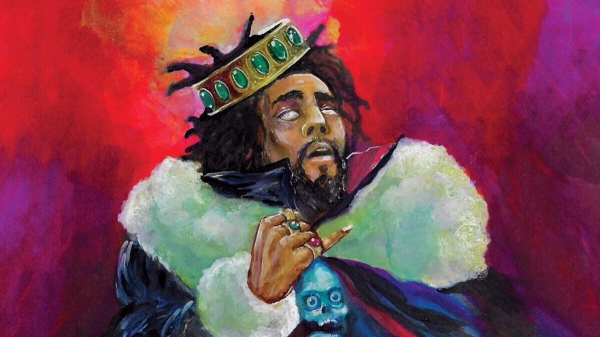 Released on Friday, J. Coles unexpected album, KOD makes a significant impact on the hip-hop game. The album hosts 12 tracks, with a mysterious feature who goes by the name of KiLL Edward.

However, rumour has it that KiLL Edward is J.Cole’s alter ego, in fact, the man you see on the album cover isn’t Cole, it’s KiLL Edward. An variant who is portrayed as the Dreamville rapper’s demon, hence the abbreviation for ‘Kill our Demons’. Although this would seem apparent, the speculation is not yet confirmed. Nevertheless, in the meantime, here is the only track from KiLL Edward on Sound Cloud. My interpretation tells me that he sounds a lot like Cole, himself.

J. Cole’s 5th studio album does not disappoint, I believe that this is some of the… 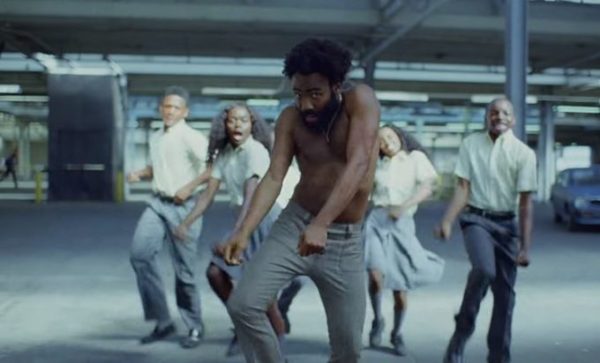 Vibestyle Blog brings you the latest urban culture previews and reviewsWritten by Eugene in Music | 6th May 2018 Gambino never fails to put himself at the forefront of urban and pop culture, and with the late release of his track, "This is America", its evident that there aren't any anomalies this time round. The... END_OF_DOCUMENT_TOKEN_TO_BE_REPLACED

Vibestyle Blog brings you urban culture previews and reviews. Written by Eugene in Fashion | 4th May 2018 The Converse silhouette was initially exhibited last November as part of Virgil Abloh's "Top Ten" collaboration with Nike, however they haven't been seen or heard from ever since. Without surprise, the Chuck 70 collaboration is held in... END_OF_DOCUMENT_TOKEN_TO_BE_REPLACED